What does SWAN or being undiagnosed mean?

Syndromes without a name

Some children affected by a syndrome without a name might be described as having global developmental delay or failure to thrive. They might have learning
disabilities and/or physical disabilities. They can sometimes have complex medical needs and may have epilepsy. Some children may not have any learning
disabilities but be physically disabled whilst others are physically unaffected but have learning disabilities. Children affected by a syndrome without a name can have a range of different symptoms and each child is likely to be affected differently.

Some of the other symptoms children might be identified as having include:

Children affected by a syndrome without a name can have a range of different symptoms and each child is likely to be affected differently. 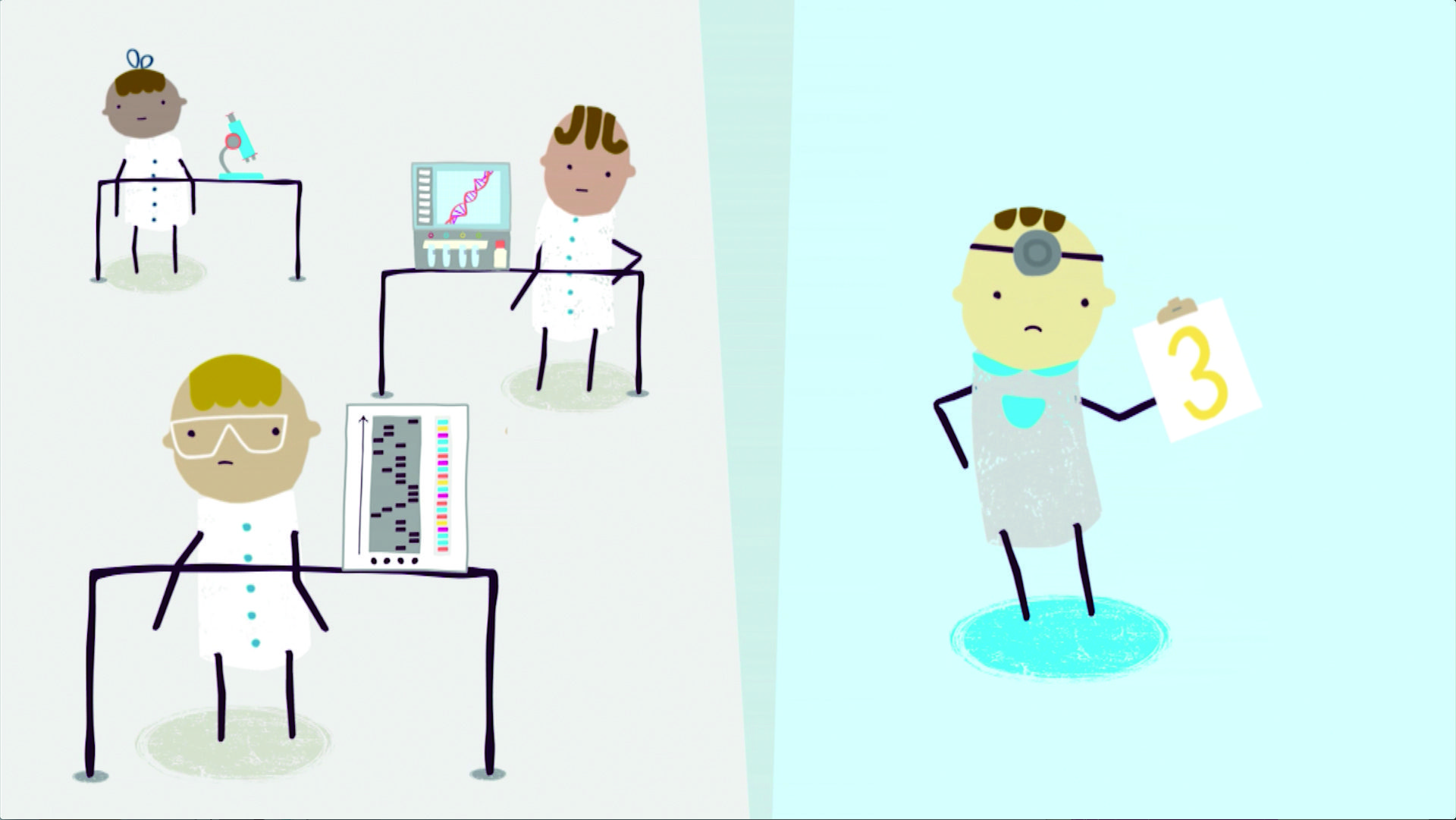 Why are some children and young adults undiagnosed?

It can be really hard for families when they have no answer to the question ‘what is wrong with my child?’ or ‘why is my child always ill?’

There are three main reasons why a child’s genetic condition remains undiagnosed:

‘My son’s microarray (a type of genetic test) showed changes but nothing they could see was responsible for his global developmental delay. Because there are so many changes in his chromosomes it seems likely that one of them is causing his difficulties but if there are any deletions they are too small to be identified. That basically leaves us in the position where we don’t have a diagnosis but we do know/suspect it is genetic.’ SWAN UK member

How long can a child or young adult be undiagnosed for?

Most people are surprised when they find out how long children or young adults can remain undiagnosed for – many families wait years for a diagnosis and some may never get one. A Rare Disease UK report published in 2016 found that nearly half of the respondents who identified as undiagnosed had been waiting over five years.

72% of SWAN UK members’ children are taking part in genetic research studies which are likely to take years to provide results.

Approximately 6,000 children are born in the UK every year with a genetic condition likely to remain undiagnosed.

How common is it to have a syndrome without a name?

Scroll down the page to see more useful links.

PrevPreviousWhat is Exome and Genome Sequencing?
NextWhat does getting a genetic diagnosis mean?Next