It’s OK to not be OK

I never saw myself as a carer when Roo was younger. To me I was just doing what a mum would do to ensure the best for her children and family. It wasn’t until my youngest came along that I accepted I was a carer as well as a mum. We found out that she too has additional needs and suddenly everything was doubled – the appointments, the therapies. Life suddenly became harder and there were days when I wondered if I was still mum. 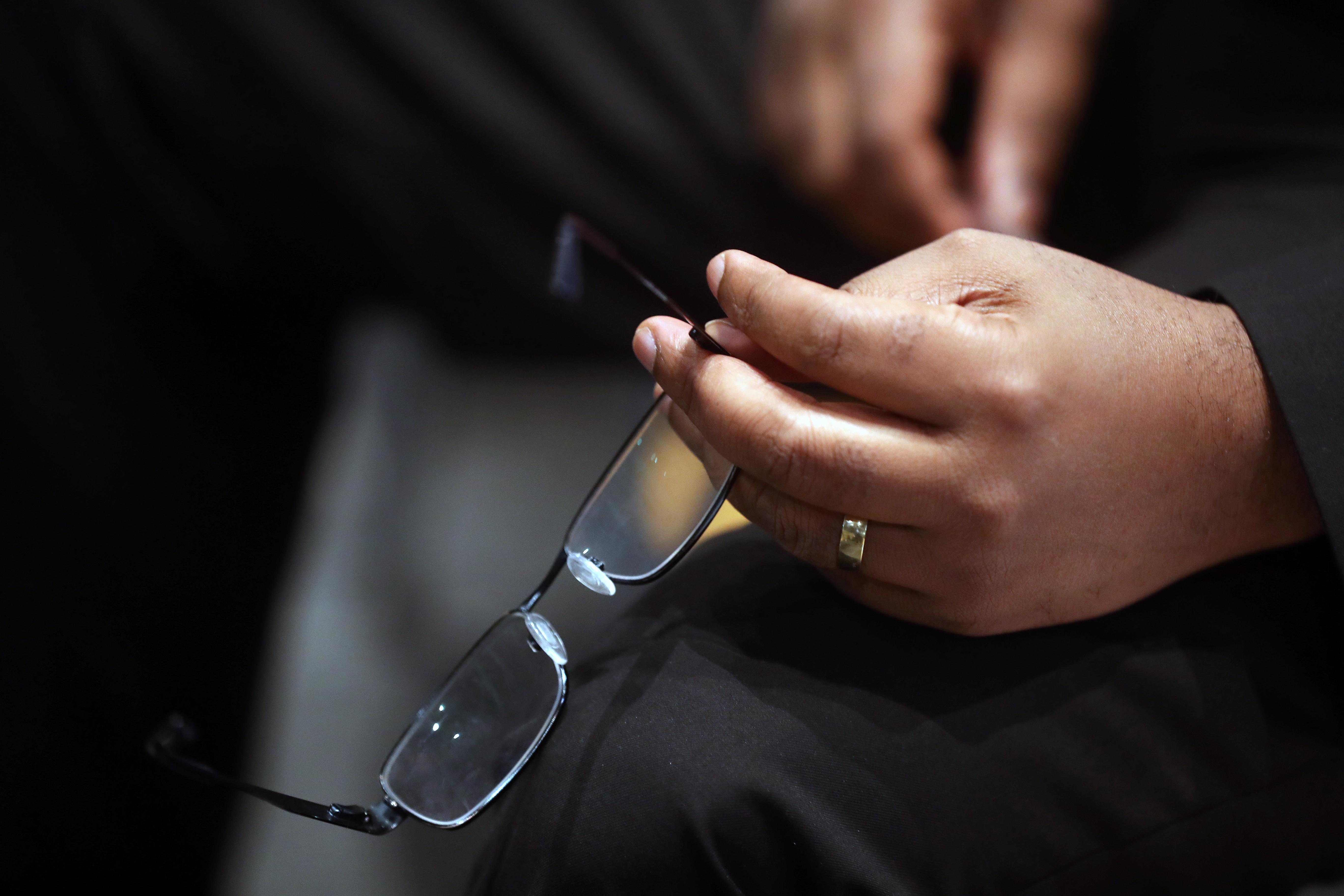 Although I’m seen as the main carer for both my younger two, my husband is also a carer, and he helps me out when he comes home from work and on his days off. My husband has always been there for me through everything – our fertility journey, the HG pregnancies, traumatic births of all our children and so on – and yet he has always seemed to be the strong one. I was always the emotional one, whereas he was more reserved.

When Faith was diagnosed as deaf I broke down, but my husband kept it together and held me in his arms as I ranted about how unfair the world was. It was a dark time. As time went on I sensed something was different about my husband, but he never said anything so I let him know that I was there for him and waited till he was ready to talk. One day, he finally summoned up the courage to tell me that he felt depressed, that he was struggling with everything, felt detached from the world around him, how he felt he wasn’t good enough for us and was in constant pain. It was taking over his life and he just wanted it to end. Thankfully, he had an appointment with the GP the following day, so I encouraged him to tell her what he was feeling. He was reluctant to do so as it meant admitting that he was struggling, but I told him that it was the biggest step he needed to take before he could get better.

He opened up to the GP, who spent a long time talking to him and officially diagnosed him with depression. He was given medication and referred to other professionals to try and get his pain under control. He has arthritis and degenerative disc disease in his spine, both of which give him constant pain and (along with dealing with my difficult pregnancy and birth, Faith’s diagnosis and other things) greatly contributed to his depression.

To the outside world he seemed fine – he laughed, he smiled, he played his jokes like he always did, but most of the time it was a front. I knew the other side of him and it was hard trying to support him as well as dealing with everything that comes with being a parent to four kids, two of which have special needs.

I had to keep positive to keep him motivated, but it wasn’t easy and there were days where I felt so down myself. However,  I had no time to sort myself out as I needed to be there for everyone else. At one point I was diagnosed with depression by one of Roo’s professionals, but I already knew I had it as I recognised the symptoms from when I was younger. I also knew that I could cope with it – I’ve always been able to deal with my depression as I tend to write my feelings in diaries and notebooks as my way of coping.

The medication started to work, life became easier and my husband started to be more like himself again. After a year, he decided it was time to come off the medication and for a  while everything was great, butut recently our world came crashing down. We received some devastating news and within days I could see my husband starting to spiral out of control, his emotions all over the place. I gently suggested that he needed to go back on the medication. I told him it didn’t mean he was a failure, it meant that he just needed extra help to deal with his depression. Thankfully he took everything I said on board and started back on his medication again.

Meanwhile, I am making small baby steps to start looking after myself too and find who I am in myself, as well as being a mum and a carer.

Depression has such a stigma attached to it. It’s not often something that’s talked about but things are changing and people are being encouraged to talk about it more – this is why I’m sharing our story. It’s not for pity but to raise awareness that carers can have struggles and need extra help. Also, it’s rare for men to admit that they too struggle and it’s time they spoke up about it.

It’s nothing to be embarrassed about.