Hi, I’m Theresa and I live in Plympton, Devon, with my lovely husband Leigh and our four boys. Our boys are Danny, aged 12, Taylor, aged 10, Sonny, aged eight and Jack, aged six – the youngest two are SWANs. 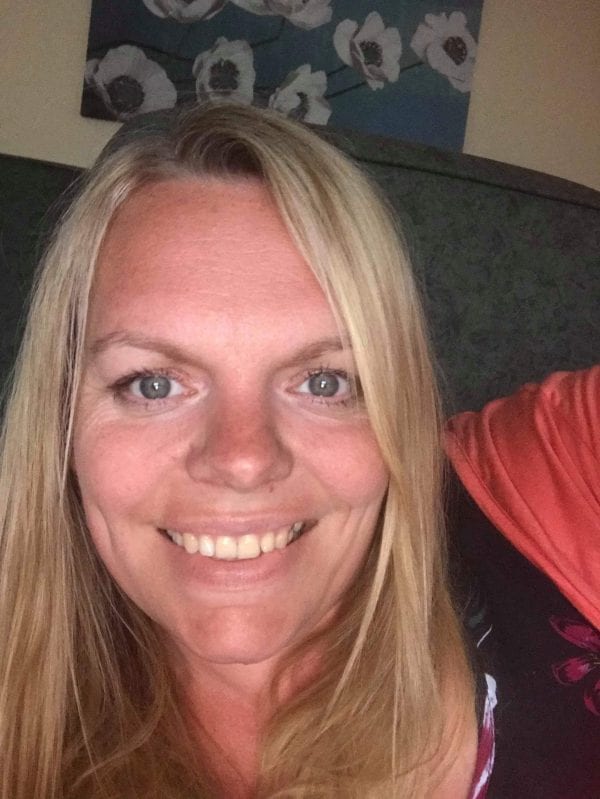 We first noticed that Sonny wasn’t hitting his milestones when he was unable to walk until he was 18 months old. When he did start to walk it would cause him a lot of discomfort and he would be in huge amounts of pain throughout the night. This was put down to growing pains until around the age of three and a half when a blood test showed that there was something else going on. Since then, we have been on the mystery tour bus through lots of tests and procedures and we are now participants on the 100,000 Genomes Project.

Just before Jack turned three years old he started showing the same symptoms as Sonny. He then had a blood test which revealed the same results as Sonny’s, however he doesn’t seem to suffer as much from the condition. Our consultants think that the boys have some type of mitochondrial or glycogen storage disorder, although so far all test results have been inconclusive. I used to volunteer for Victim Support and have worked for Directory Enquiries and The Royal Navy, however now I spend most of my time at medical appointments and caring for the boys.

I’ve been a member of SWAN UK for about a year now. When I joined SWAN UK and started reading the posts on the Facebook group it was like a light had switched on – people just ‘got’ it. I went to an information day at a hospital in Truro, Cornwall, back in July and heard that SWAN UK were looking for more Parent Reps. I decided I wanted to volunteer because I wanted to be able to help other families in a similar position to us.

I’m hoping that by being a Parent Rep I can help to build a sense of community among SWAN UK members based in Devon. I’m excited to be able to support local families that are experiencing the same difficulties accessing support as we’ve had, and to raise awareness of what it’s like to live the life of a family without a diagnosis. The lack of support that comes with having no diagnosis can be quite daunting, and currently there is no support in Devon specifically aimed at undiagnosed children. The SEND local offer has just had a bit of a makeover, so this is a great time for SWAN UK to make itself more established in Devon.

You can get in touch with Theresa by emailing: [email protected].