Roo was born at 39 weeks seemingly healthy with no issues.

At six weeks I noticed he was very floppy and his head seemed to be growing. 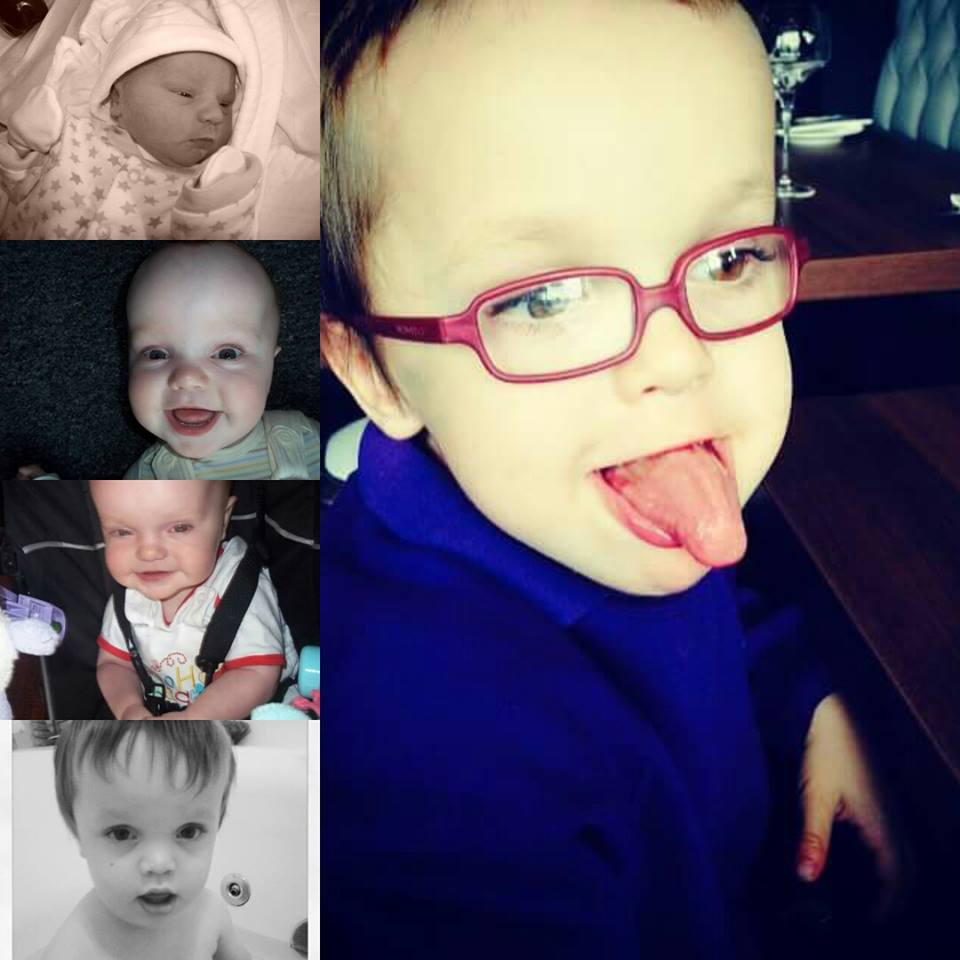 He had a check up when he was 11 weeks and it was then that our journey started as both the health visitor and doctor finally admitted they were very concerned.

He has undergone so many tests which have either come back normal or abnormal but with no explanation.

He has GDD, Macrocephaly, white matter changes on brain, and is currently in remission from IIH. Basically he is described as a child with complex needs who has a sleep disorder too.

He’s been on the DDD (Deciphering Developmental Delay) Study for three years this month and has been a part of SWAN UK for two years and I love being a part of this group.