I’m the Missus to Russ, mum to four-year-old Albie who is superhero obsessed, and two-year-old swan Caiden who is my very own superhero (he’s just missing the cape!). We live in Buckley, Flintshire, and we felt very alone when at 16 weeks old, Caiden was blue-lighted into Alder Hey hospital from a local eye outpatient appointment and we were told he needed brain surgery imminently for hydrocephalus. After dealing with weeks in hospital and then the shock of being told that CT and MRI scans showed nothing of what was expected and that Caiden’s issues were probably genetic, we were led to Doctor Google and months of sleepless nights.

I don’t remember how or when I was told about SWAN UK, and that doesn’t seem right. The fact that SWAN UK is the only support network dedicated to supporting families of undiagnosed children should be on the tip of the tongue of every organisation who deals with children who have undiagnosed genetic conditions. I believe every parent who is told that their child has a genetic syndrome which may take years to diagnose should be given information on SWAN UK so they can access it when faced with the unknown future.

As Parent Rep for North Wales, I want to initially find out what other parents and carers of undiagnosed children want. What information do they think is lacking? What social events do they want? What do they feel like they need to know in order to make it through the day, month or year? That’s what I would have wanted … to be able to feel like someone was there for me to speak to, when we were told that our family life would never be the same.

At first, I assumed SWAN UK was going to be a typical ‘support group’ – people sitting down and talking about the problems they face, and that is so not me. I finally went to a stay and play session in the North West and wow, did my opinion change. We weren’t parents of disabled children, we were parents meeting up in a soft play centre that catered for our kids and didn’t care about meltdowns. They even asked if we wanted beans kept separate from our toast before I requested it. These people got us and our kids’ sensory issues!

In the 12 months since becoming a SWAN UK member, I’ve loved the virtual community that I see every day on Facebook, chatting with other families and watching their kids grow up. I’ve been taught the magical world of Twitter during recent Twitter Takeovers (thanks Miriam for bringing me into the 21st Century!) and I’ve learnt a heck of a lot from other undiagnosed families.

I’ve also attended several events organised by Parent Rep Tina Nesbitt in the North West, and have made some wonderful friends from doing so. I really want to help support the network here in North Wales to help other SWAN UK families realise that they are not alone. So help me on my way and please get in touch and let’s start building the North Wales SWAN UK network! 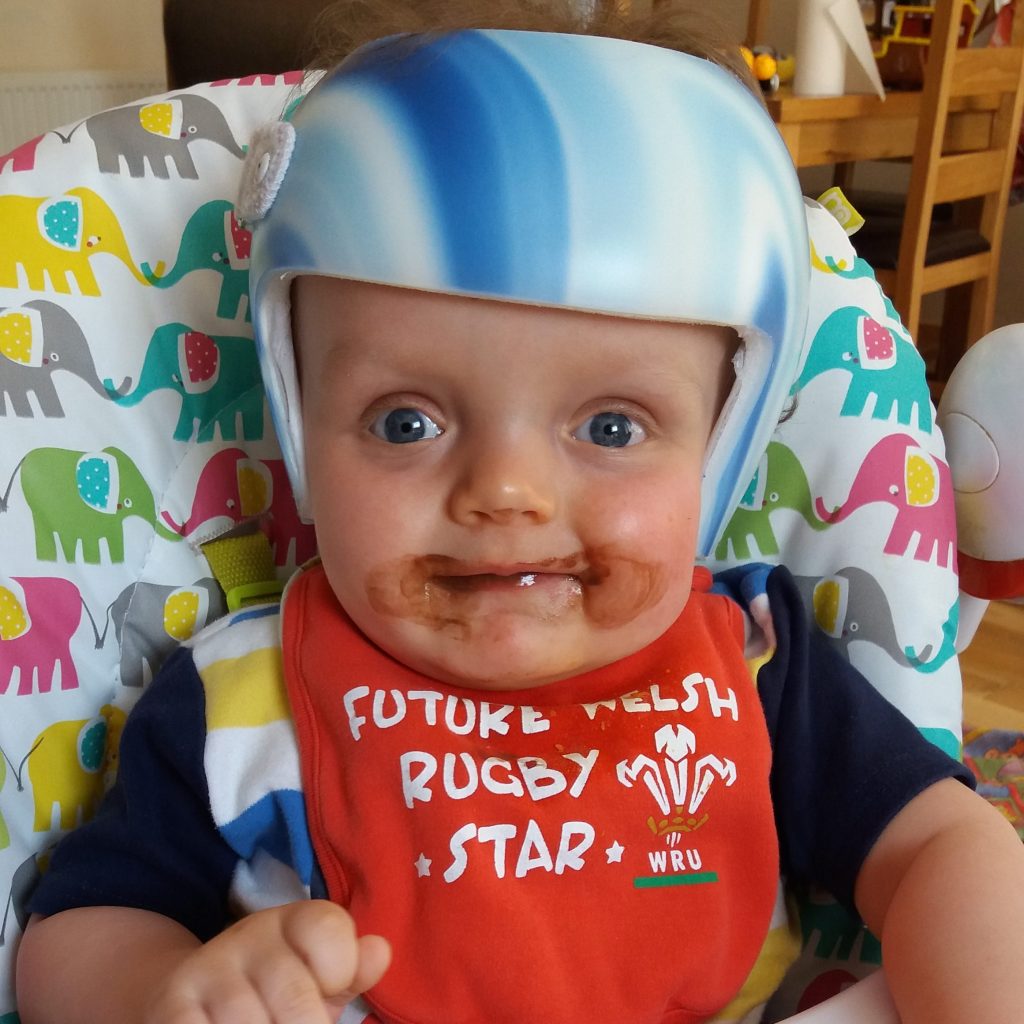 IF YOU’D LIKE TO GET IN TOUCH WITH BETHAN, EMAIL: [email protected] OR FIND HER ON FACEBOOK: bit.ly/bethanedwards.